While building teams and managing group work, the question comes in: What is the best format for the group to maximize its productivity? To assign tasks individually or to get the whole group working on the same task at the same time.

I asked myself this recently while working with a fabulous group of AIESEC Interns who were working on researching and building a database from various sources among some other diverse tasks.

It’s often believed that especially with tasks that has to do with generating ideas and strategies group work is the best format and that by working in groups the productivity of each individual within the group is maximized.

I had some serious doubts about that and The Social Psychology course I’m having on Coursera has just confirmed that. Actually, social psychology research found out that nominal groups – groups where each individual tackles the task on their own – outperforms interactive brainstorming groups.

Small groups generate only about half as many solutions as the same number of people working alone.

Production blocking refers to a loss in productivity from one group member talking and others being blocked from talking or developing their own ideas. 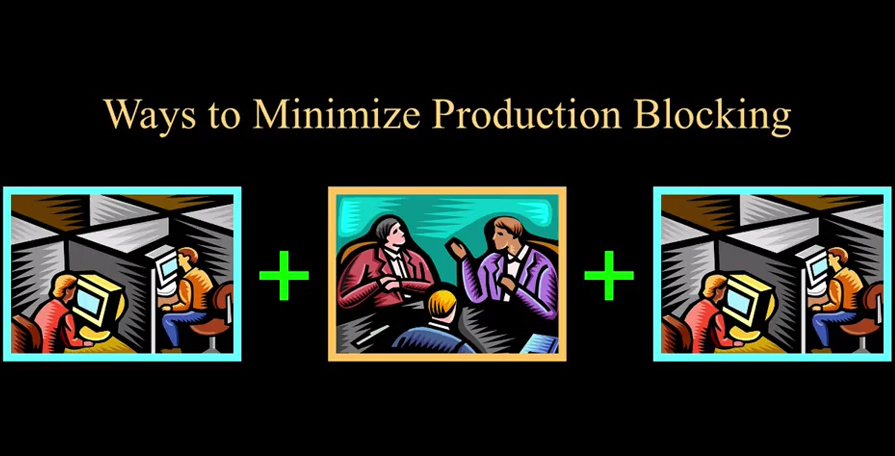 From your experience, which do you think is the best format for group work and does it differ from the nature of work being done? How?

View all of Abdo Magdy's posts.

Egypreneur is the 1st and largest network for entrepreneurial business owners and executives in Egypt.

Since 2008, Egypreneur has been providing entrepreneurs with networking opportunities and business support services needed to reduce their expenses, increase their profits and expand their business locally, regionally and globally.