How Founder of Otlob.com continued to “Pivot” and Grow! 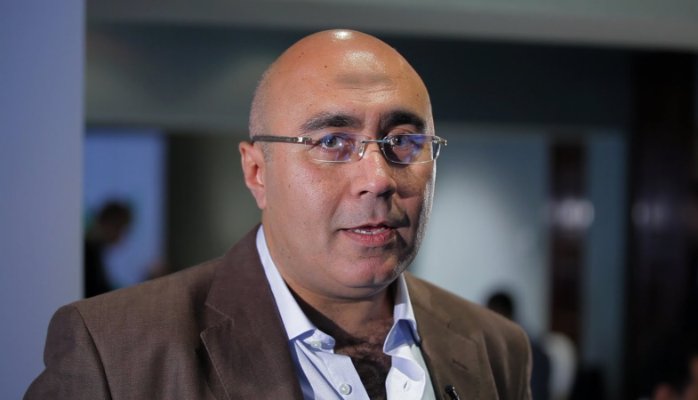 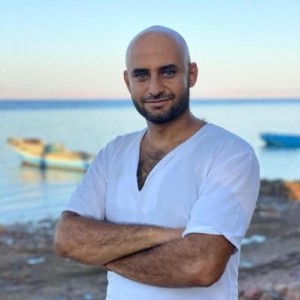 Everyone remembers him as the co-founder of Otlob.com one of the earliest successes of the dot com boom in Egypt, the magic startup that was sold after 7 months of operations for an undisclosed amount.

There seem to be two conflicting attitudes about his story among entrepreneurs in Egypt, one is that he was too lucky to sell his startup after 7 months of operation and make serious money, something all entrepreneurs are struggling with. The other is that he prematurely sold his startup dream and wasted a great opportunity for exponential financial success.

Though, as I sat with him for an interview for my new book Egypreneur’s Survival Guide, the story of Ayman Rashed gets more in-depth than what you’d hear from fellow entrepreneurs and mentors.

What I was surprised to know today is that the same dream of Otlob.com has continued to pivot for 15 years, until it reached a 120 strong corporate structure with arms and legs in 6 different business lines with a regional subsidiary.

Entrepreneurs often talk about “Lean Startups” and “Pivots” as short term strategy adjustments to a potential company, but what Ayman shows is that the entrepreneur himself as well is often influenced to take a “Pivot” in the journey of actualizing his/her dreams.

You all probably know that Otlob.com was sold in 2000, but what you don’t know is that right after selling Otlob.com, Ayman started a tech company that creates different Otlob.com-style startups, he started with corsat.com a Mall for training as he describes it which then failed to make it as financial success and Ayman was challenged with the model of his company.

But despite that Corsat.com was not a financial success, the company built great assets, experience, and data operating in the training industry that they were ready to become Egypt’s first Training Management Service Provider, creating one of the first SAAS offerings in 2001.

Learning that investing all capacity in a single sector puts your business in great danger, Ayman learned the lesson and started diversifying the portfolio of his company which was re-branded into IT Blocks.

Ayman built capacity to operate within 6 different business lines, defending the company’s ability to adjust with changes in the market and guaranteeing its sustainability based on a sharp strategic vision.

In 2010, IT Block made another pivot into entering the MENA market with the first subsidiary in KSA and continued expanding its operations regionally. A company that now hires 120 of the best IT professionals in Egypt and continue providing innovative products and services to its stakeholder.

The story of how the concept of Otlob.com continued to pivot till now until it grows by its founder in a different form that was probably not anticipated is a very good example of how an entrepreneur should expect to “Pivot” change and evolve towards building great, sustainable and scalable companies.

Ayman currently maintains his dream as IT Blocks www.it-blocks.com

The story will also be featured in the “Think strategy!” section of The Egypreneur Manifesto, check details about the book project at https://www.egypreneur.com/manifesto

PrevPreviousWhy being initially underfunded can turn out GREAT for your business?
NextThe power of a “Personal Vision” for Leadership!Next