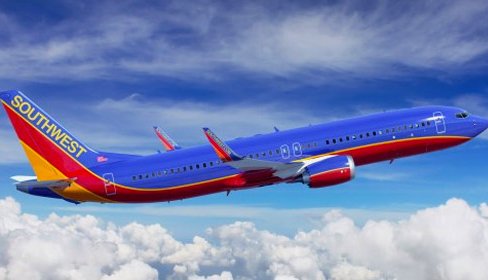 Why being initially underfunded can turn out GREAT for your business?

Diving deeper into the reason why this happens, in Foundation of Business Strategy course, Professor Lenox highlights that, Southwest Airlines while starting was extremely underfunded compared to its competitors, which forced its CEO to take decisions that would make extremely good use of available resources and optimize the operations in away that made the Airline extremely efficient in utilizing resources and producing results.

Today, Southwest Airlines is the most profitable Airlines in the world, the reason why. Is that they were extremely underfunded initially.

I have a lot of discussions with entrepreneurs complaining about lack of proper funding in MENA. And the rest see a lot of corruption and monopoly even in the activities that claim to be supporting entrepreneurs.

My argument always gets to, if you could go through the harsh reality of this and optimize your operation, build a great product with market-fit, prove your model and show potential for, real long term profits, “economic rents”, investors will be running after you. Even if not from the region, probably from outside.

So, if you are like me, running an extremely underfunded operation, working on building a culture of extreme efficiency in decision-making and utilizing resources, you should be very sure that, as long as you keep it up, the time would come where the economic engine you have built would attract the right funding to scale.

The noise of fake operations based on inefficient utilization of resources – usually because of corruption, serving a monopoly or cultural dominance will fade away as it’s presented with the test of sustainability, though, the roaring of carefully designed economic engines and intelligently optimized operations will take over.

For startup CEOs in this position, it’s just about intelligence, resilience and shooting for the right funding sources that understands and appreciates “economics” more than their own egotistical judgement.